Each region has its typical specialties and culinary delights. It is the same in the Balkans, where the Balkan cuisine in the south-east of Europe has a lot of traditional dishes and extremely tasty delicacies to offer. For many of them, BIK offers the meat base, made according to local tradition. When people use terms like “Balkan recipes” or “Balkan cuisine”, most people probably think of the former Yugoslavia, or primarily Croatian, Serbian and Bosnian cuisine. The Balkan kitchen is usually associated with hearty grilled dishes such as raznjici, cevapcici, filled pljeskavica or the oversized Balkan plate with grilled meat, fries, ajvar, djuvec rice and salad. 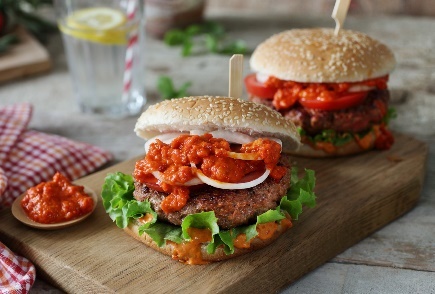 The term “Balkan kitchen” is in principle a generic term for many different regional kitchens. Over the centuries, food culture in the Balkans has been strongly shaped by other cultures. The Balkan kitchen is very strongly influenced by Ottoman and Turkish, but also Italian, Austrian, Hungarian and Greek. A lot of Croatian recipes can be assigned to Mediterranean cuisine, for example, and many Bosnian recipes are very similar to Turkish cuisine. As diverse as all these countries in the Balkans are, so is their cuisine. All in all, a relatively homogeneous regional cuisine has emerged over the centuries, which results in an extremely interesting mix!

The Balkan kitchen includes a lot of hearty and spicy dishes. Just think of classic grill dishes such as spicy cevapcici or filled pljeskavica, the classic Balkan platter, Djuvec rice, the delicious stuffed cabbage wraps (sarma) or delicious stews such as the Serbian bean soup. Pepper, paprika and garlic are just as popular in southeastern Europe as sweet desserts and delicious baked goods such as pita or burek (Turkish Börek). However, this is only a very small selection from the diverse repertoire that the Balkan kitchen has to offer. The immense variety of delicious dishes and recipes will really surprise you! 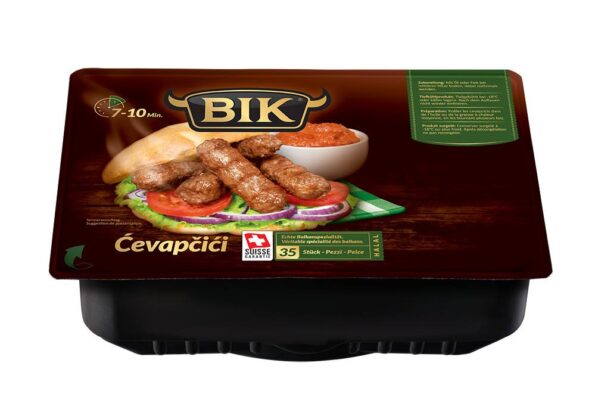 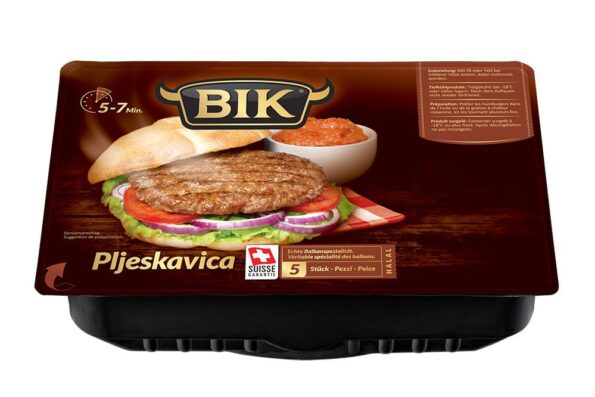 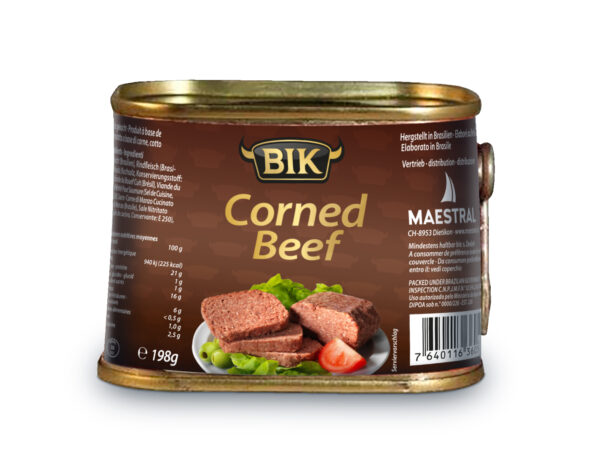 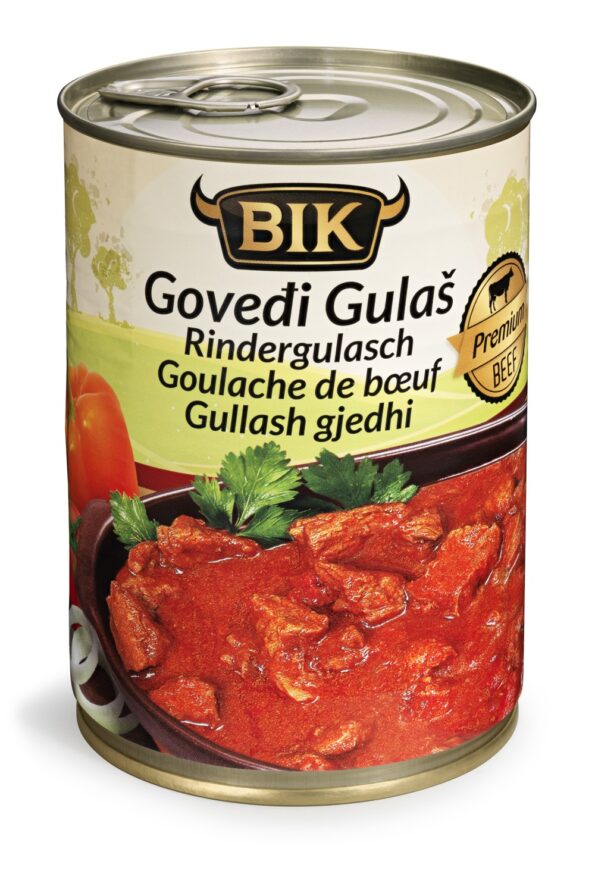 BIK Govedi “” Beef Goulash 400g “This specialty also opens up new culinary horizons for consumers. While in Western European regions goulash is prepared as a stew with large pieces of meat, the classic goulash from the Balkans and Adriatic region proves to be lighter and more fluid, with a silky, almost soup-like texture. The ready-made preparation with pieces of beef in a spicy paprika sauce is best eaten with a spoon.

BIK Govedi Narezak “Beef Breakfast Meat” is a hearty, low-fat and spicy meat snack with a firm consistency, which is ideal for at home and on the go. With a pocket knife or fork, you can portion into portions and enjoy immediately. The tasty snack is produced by a qualified Slovenian manufacturer based on Maestral’s own recipe. 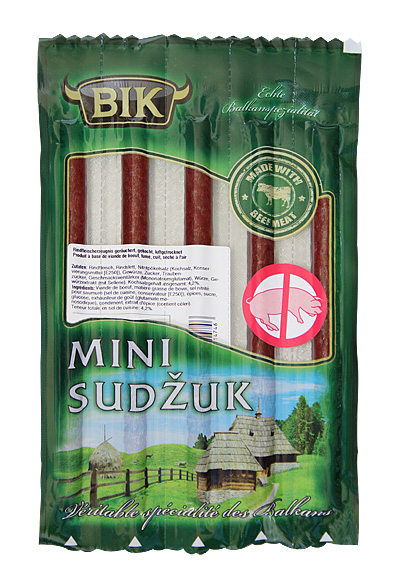 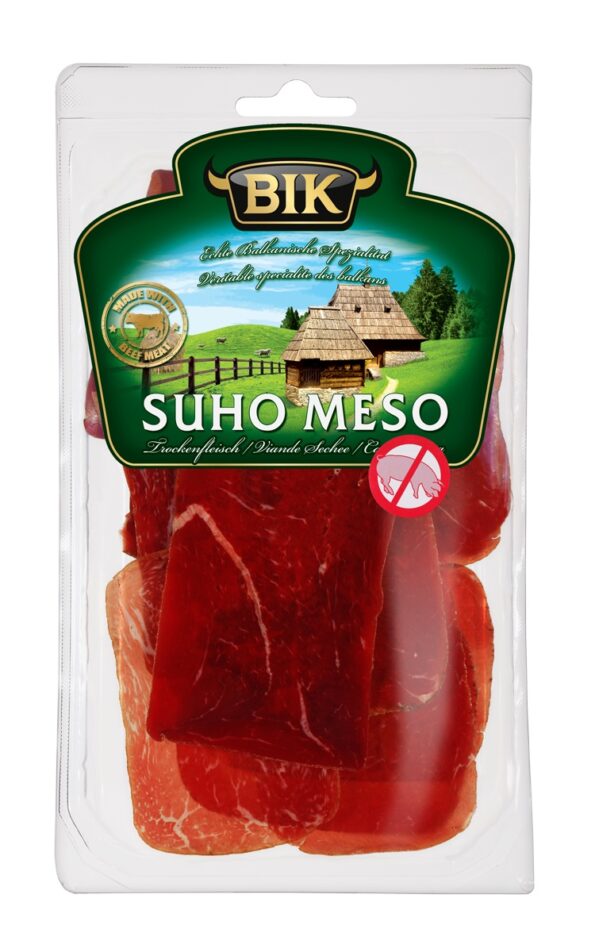